I’ve had some people ask me when my memoir is going to be published. I haven’t decided on an official publishing date yet, but here are a handful of entries from the section about Naked and Afraid.

It’s been about half of a decade since I was on the show, but it still airs to half of a billion households around the world, no less than it used to. This blog actually has seen a continuous progression of upticks in views with every month that passes, when compared to the previous year. That is pretty wild, when you consider how defamed I have been. Traffic keeps rising regardless of if I post anything.

You wouldn’t know this if you visited social media, which has become increasingly undemocratic via politically-motivated algorithms, but also where I am continuously bullied and trolled by online accounts. I took almost two years off of Facebook only to return and see my account flooded by pro-Trump and anti-anti-fascism (that would be pro-fascism, in layman’s terms) bots and trolls, so I’m pretty much done there, mostly.

I am publishing this section of my book with the full disclosure that I have a lot of people trying to discredit me out there, some for reasons beginning almost half a decade prior to going on international television, and some for reasons earlier than that, on top of Discovery Channel, of course. You should know that if you spot bullying online, there is a very likely chance that they have something to hide.

These days, justice is only for the rich. However, truth is for everyone—at least for now. And when you speak the truth, you wield the greatest tool for fighting against oppression and oppressive systems, whether they have to do with millions of people or a small group of people.

I recommend reading this sneak peek in conjunction with this article, which went into detail about the conditions leading up to Colombia, with a focus on Discovery Channel and its producers. This section from my memoir goes into the other side of things, specifically the dynamics between my partners and myself.

As I wrote in a disclaimer in the beginning of my book, I will reiterate that all of these things truly happened, they have not been embellished, and I have made sure to encapsulate any personal opinions with statements clarifying them as such.

The title of my book has been omitted. This book is copyrighted (c) 2019. 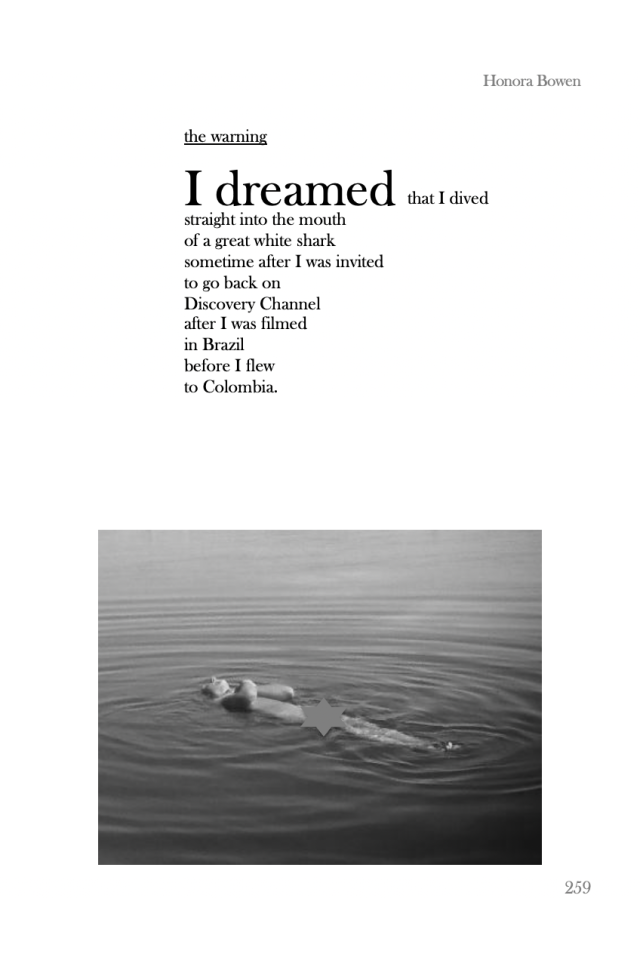 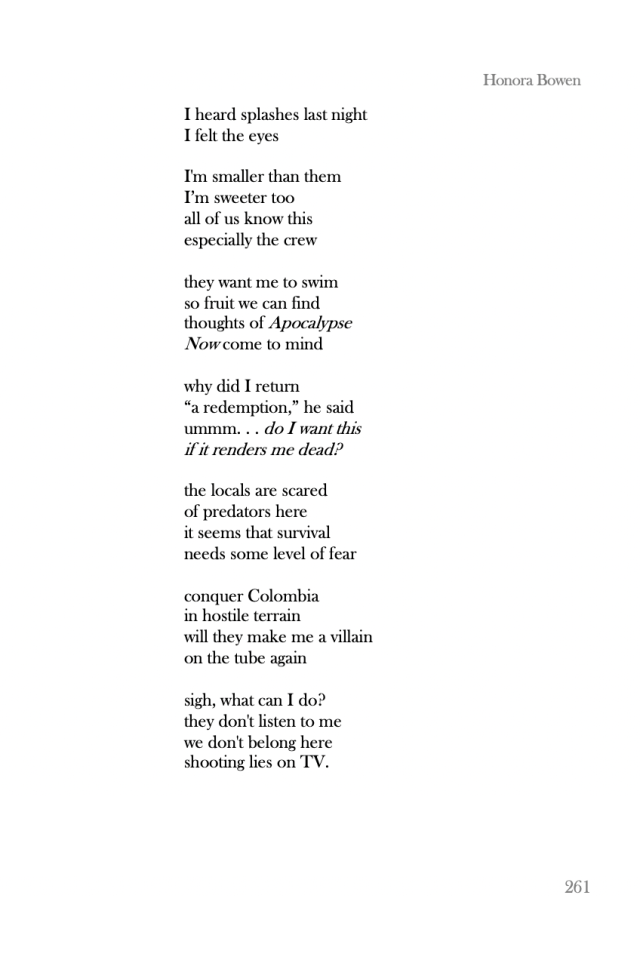 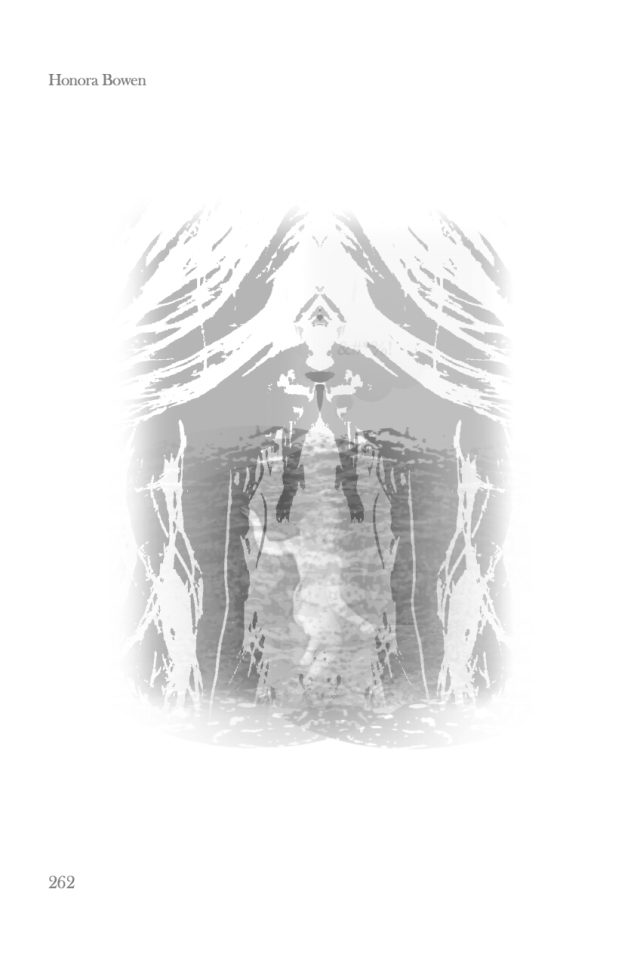 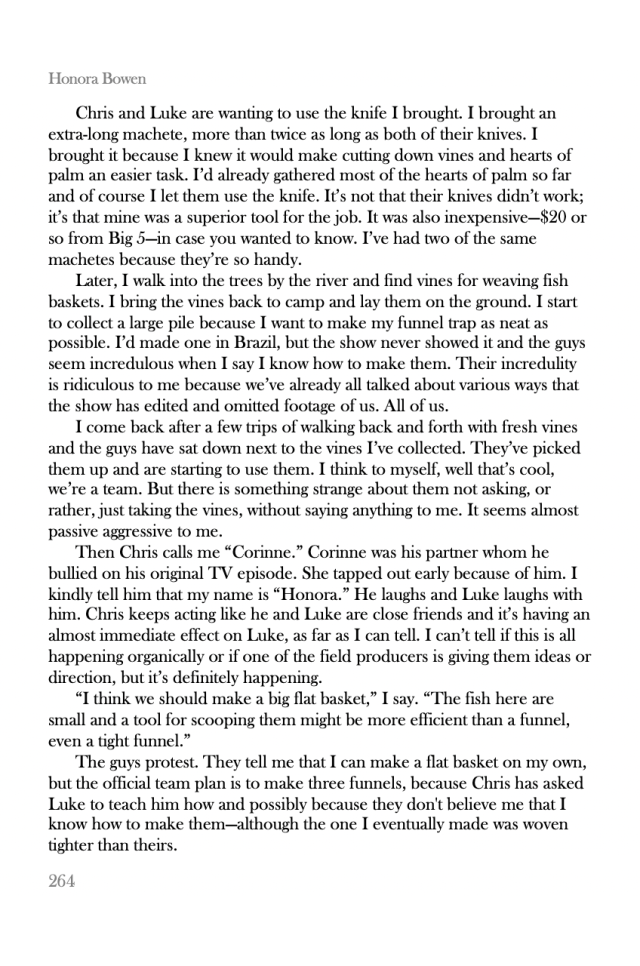 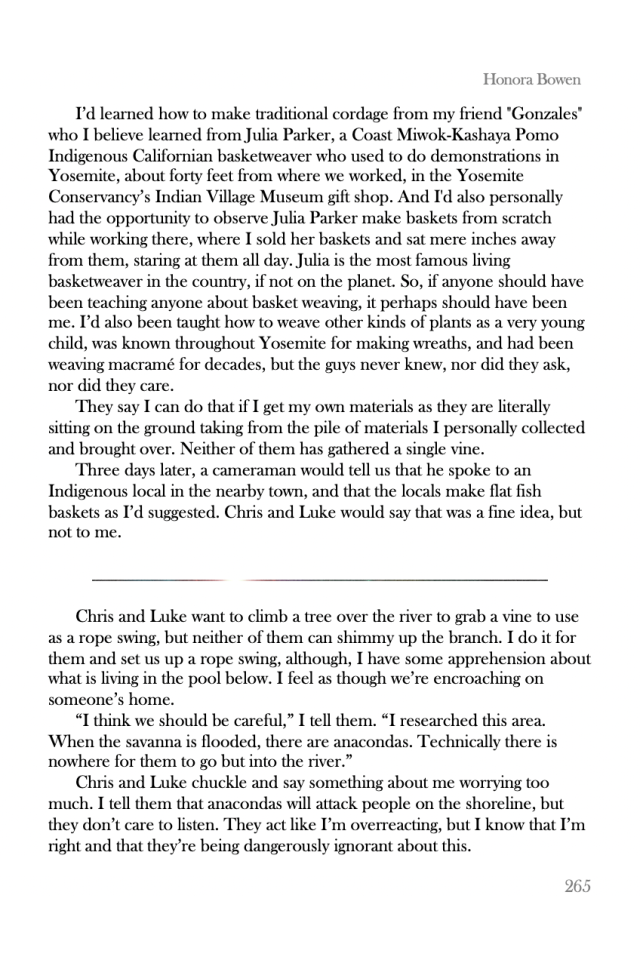 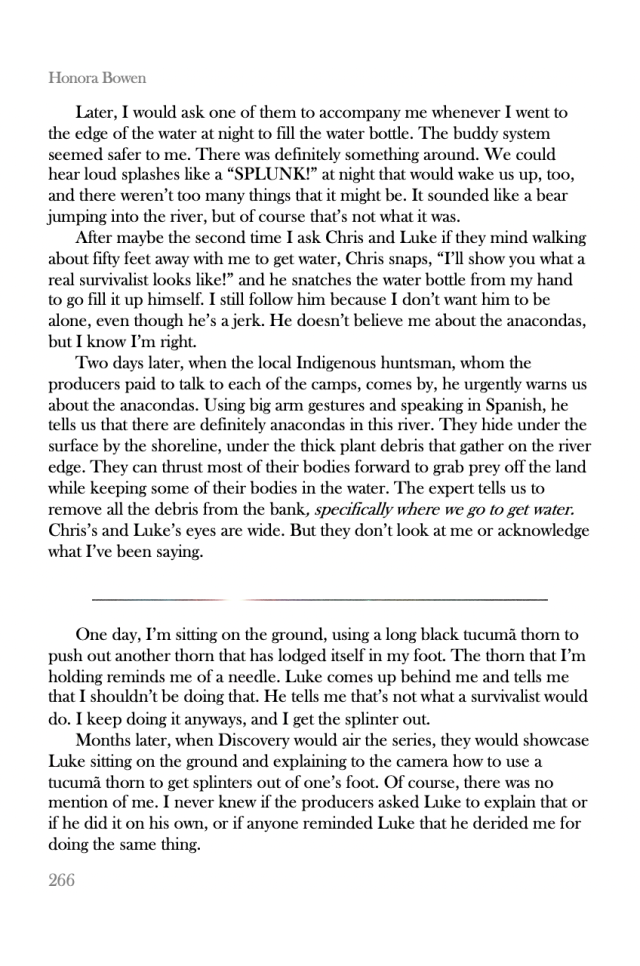 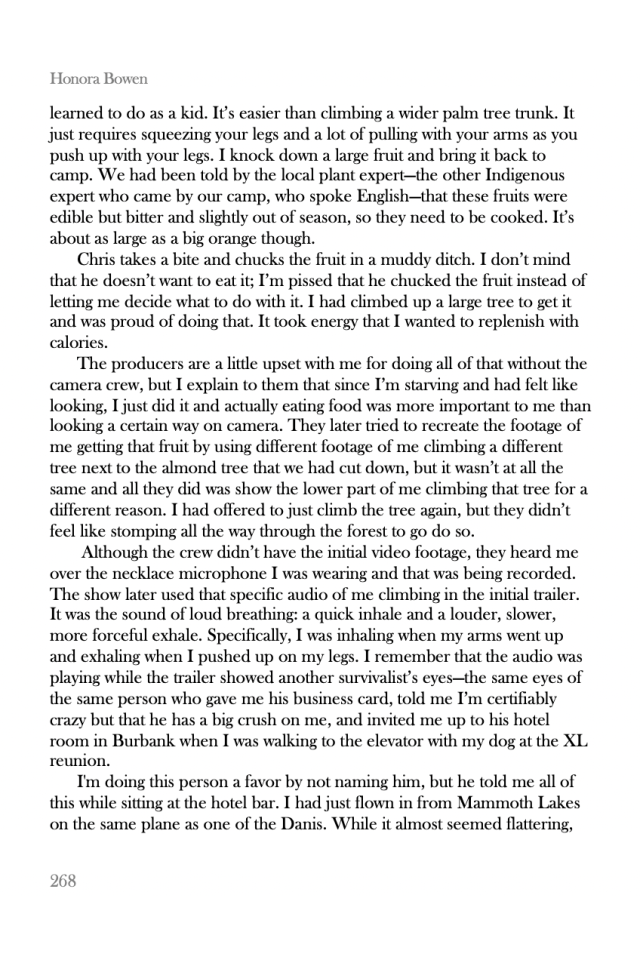 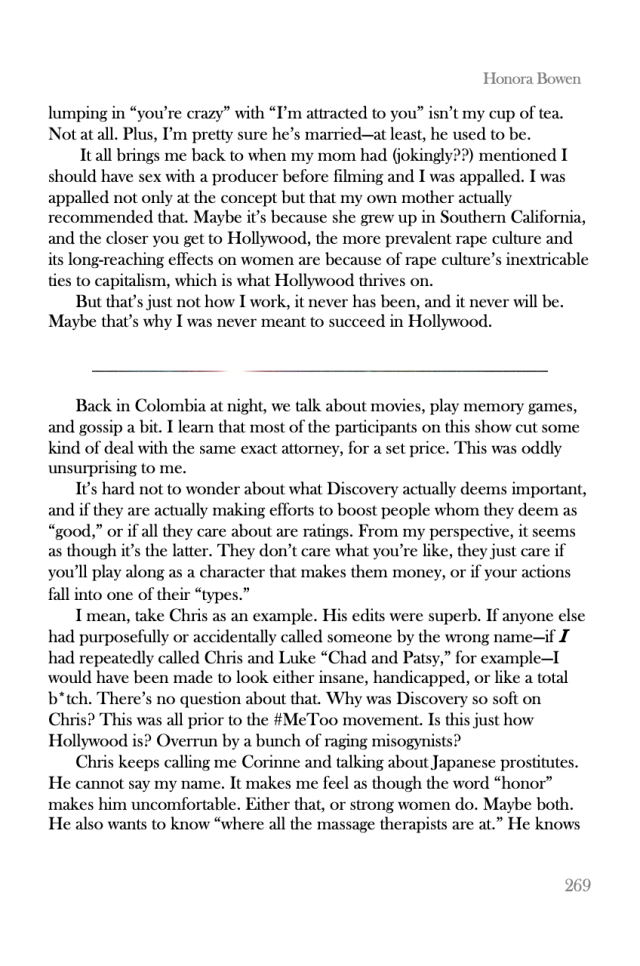 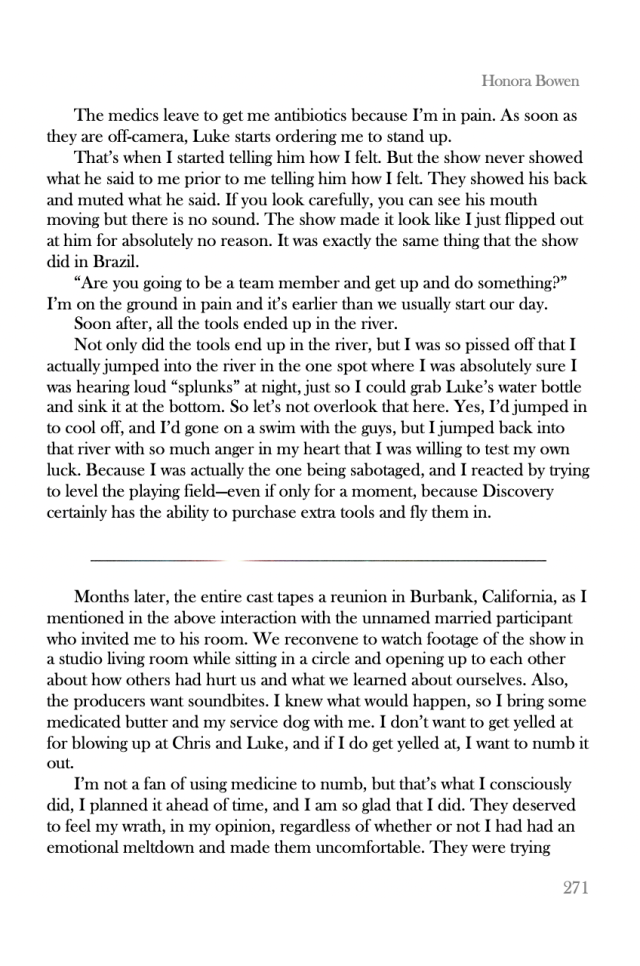 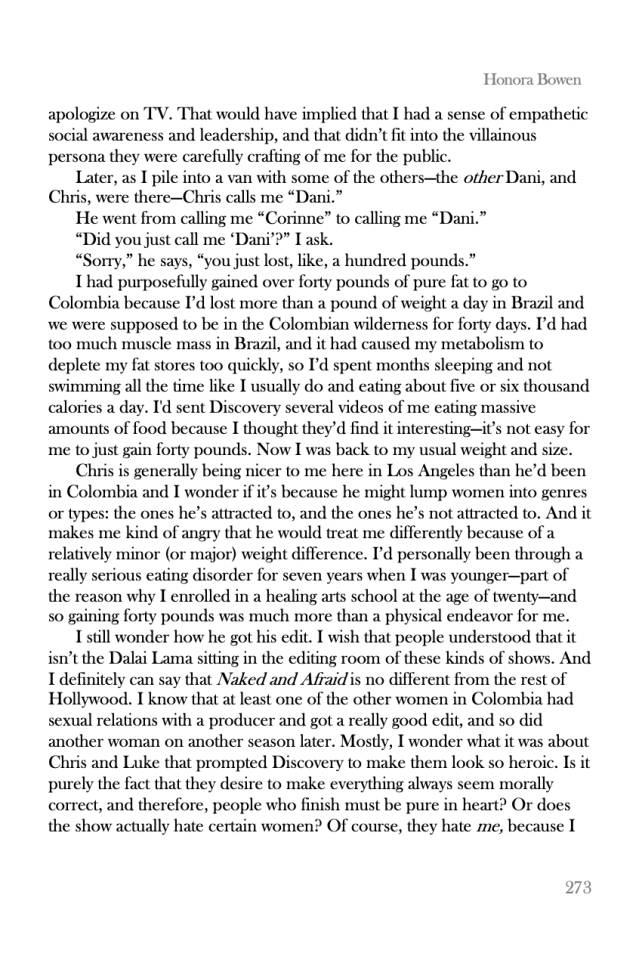 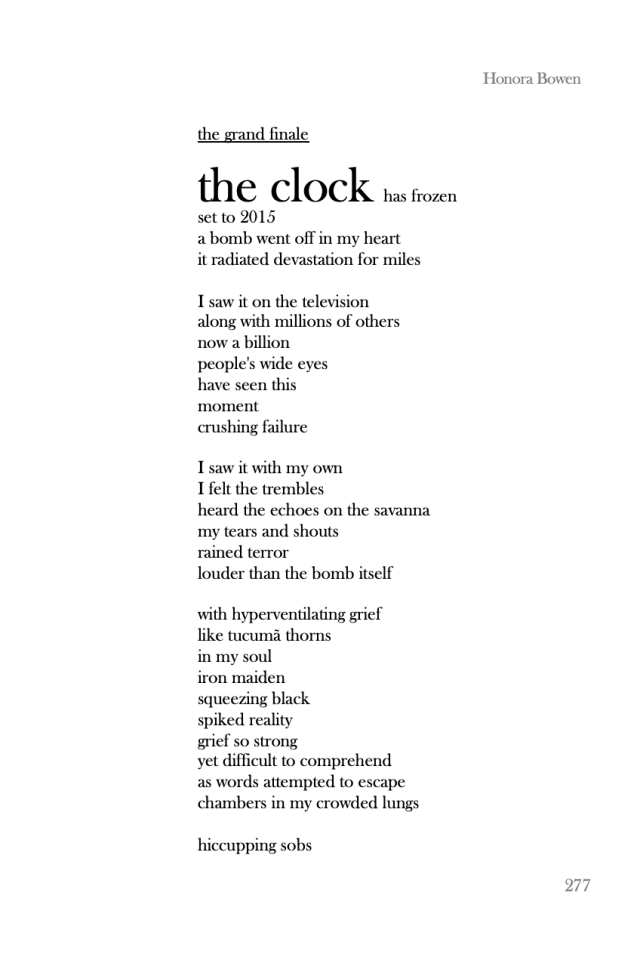 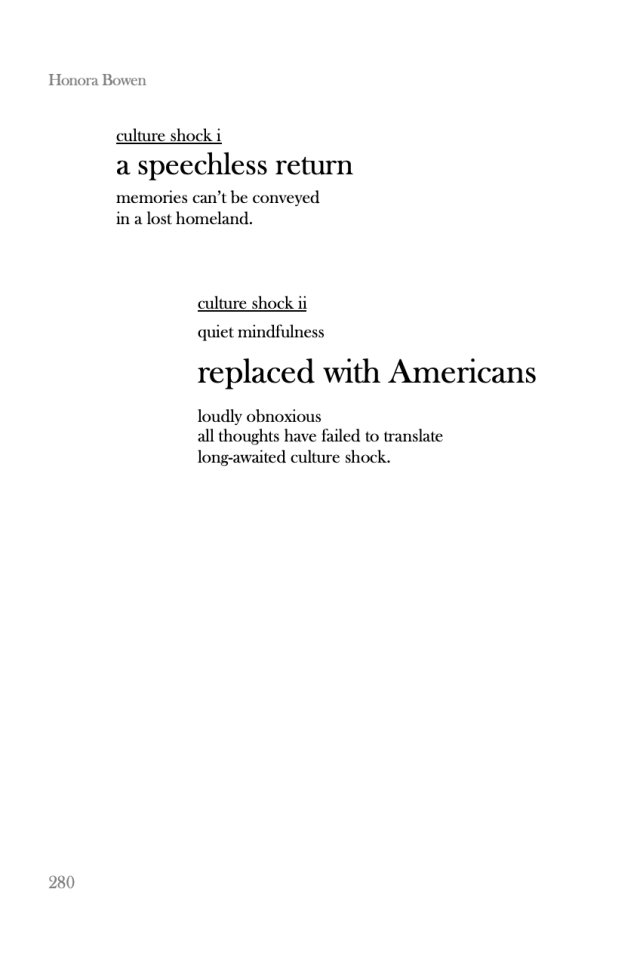 One thought on “Here Is a Sneak Peek Into My Memoir”

This site uses Akismet to reduce spam. Learn how your comment data is processed.